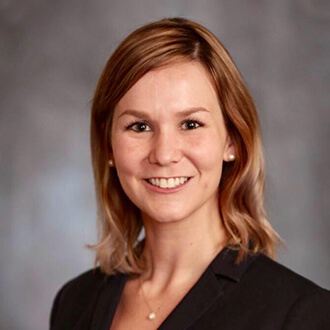 Mesothelioma
Christienne is dedicated to helping mesothelioma victims and their families.

Christienne is an associate in the Tampa Bay office of Maune Raichle Hartley French & Mudd.

Christienne is dedicated exclusively to representing victims of mesothelioma and their families.

Prior to joining MRHFM, Christienne was an associate at a prominent trial firm in Los Angeles, where she represented victims in wrongful death, premises liability and personal injury actions. Christienne attended the University of Southern California, where she earned her Bachelor’s Degree in Political Science in 2013. She went on to receive her Juris Doctorate from Loyola Law School, Los Angeles in 2015. During her time in law school, Christienne was a member of the nationally ranked Byrne Trial Advocacy Team where she competed in numerous competitions across the country. She was also awarded the “Award of Excellence in Preparation for Trial Practice” by the Los Angeles Chapter of the American Board of Trial Advocates.