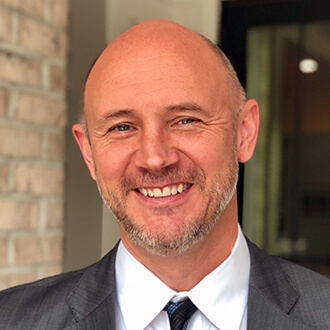 Mesothelioma
Christian is dedicated to helping mesothelioma victims and their families.

Having spent his entire 28 year career as a trial lawyer representing the victims of corporate wrongdoing, Christian has concentrated his practice on asbestos trial work for almost 20 years.

He has represented mesothelioma victims from over 41 states and has tried cases to verdict in several states. He also has played an important role in helping firms obtain hundreds of millions of dollars in settlements and verdicts over his career. As a result, Christian was often hired by other firms representing asbestos victims to help them litigate and try their more difficult cases due to his vast expertise in this area. Since forming Maune Raichle Hartley French & Mudd over a decade ago, Christian has focused entirely on representing mesothelioma victims in trials.

He has handled and continues to handle numerous friction, premises liability and take home/household exposure cases and enjoys all aspects of preparing and trying mesothelioma cases. He takes special interest in matters of scientific evidence and debunking defense arguments and focuses on creative solutions to attacking the evolved defenses invoked by corporate interests. In addition to preparing and litigating cases for our clients, Christian routinely teaches lawyers at trial practice seminars around the United States and is regularly invited to speak legal conferences on mesothelioma litigation.

Christian is licensed in Texas, Minnesota, South Carolina and the District of Columbia and is happily married with one son and lives in Mount Pleasant, South Carolina.