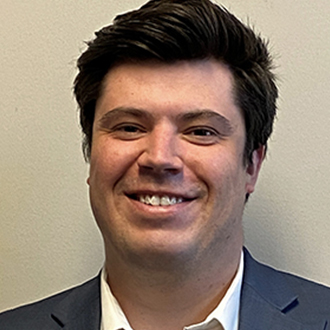 Mesothelioma
Zachary is dedicated to helping mesothelioma victims and their families.

Zachary began his legal career as an intern at the Madison County State’s Attorney’s Office in Illinois, where he handled traffic and misdemeanor matters. He went on to work in the Juvenile Justice Department where he handled child abuse and neglect cases and served on the Child Death Review Task Force.

Zachary is an associate in the firm’s Edwardsville Office, where he has the privilege of representing victims who have been tragically affected by mesothelioma.

Prior to joining MRHFM, Zachary served as a prosecutor at the Madison County State’s Attorney’s Office in the Juvenile Justice Division, where he handled child abuse and neglect cases as well as served on the Child Death Review Task force.

Zachary earned his Juris Doctorate from Southern Illinois University School of Law in 2018.  While attending law school, Mr. Patterson interned at the Madison County State’s Attorney’s Office where he worked in the traffic and Misdemeanor Department.

Outside of the office, Zachary spends his free time his wife Brittany, their two dogs Guinness and Stella and their Cat Leonard.