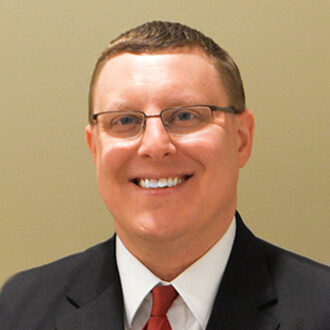 Mesothelioma
Mike is dedicated to helping mesothelioma victims and their families.

Mike is an associate at Maune Raichle Hartley French & Mudd, LLC, where his practice is dedicated to representing victims of mesothelioma and their families.

Mike tirelessly pursues justice for men and women who were injured through no fault of their own.

The son and grandson of Local 553 pipefitters, Mike has represented victims of asbestos-related diseases since graduating from law school. Mike was born and raised in northeastern Madison County, Illinois, and still calls that area home. He received his Bachelor’s degree in journalism with honors from the University of Illinois, and graduated as a member of the Phi Kappa Phi national honor society. He received his law degree from the Southern Illinois University School of Law, and graduated as a member of The Order of Barristers, a national honor society recognizing excellence in the art of courtroom advocacy.

Professionally, Mike has been recognized as a “Top 40 Under 40” attorney by The National Trial Lawyers. He is licensed to practice in Illinois, Missouri, and Kentucky.

Mike is an avid sports fan. He is a diehard St. Louis Cardinals fan, and enjoys visiting different ballparks throughout Major League Baseball. In the baseball offseason, he follows University of Illinois Fighting Illini athletics and St. Louis Blues hockey.