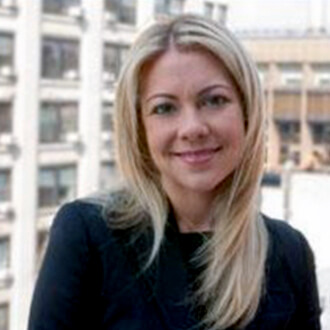 Mesothelioma
Suzanne is dedicated to helping mesothelioma victims and their families.

Suzanne is an associate with the New York office of Maune Raichle Hartley French & Mudd.

Suzanne exclusively and zealously represents victims of mesothelioma and their families.

Suzanne has extensive experience representing clients across the country. She has represented manifold victims of mesothelioma, including, but not limited to, members of the building trades, U.S. Armed Forces, bystanders and those with take-home exposure.

Prior to joining Maune Raichle Hartley French & Mudd, Suzanne was an associate with another prominent New York asbestos litigation firm. There, she handled hundreds of cases from intake through trial. She is also well versed in analyzing contracts and corporate asset purchase agreements in order to ensure that the proper, responsible defendants are being sued.