Did you know companies that used asbestos after 1918 knew that it was a dangerous material and was potentially harmful to workers, their family members and the general public? Even knowing these risks, these companies hid these dangers from the public.

IMPORTANT POINTS ABOUT YOUR LEGAL RIGHTS TO COMPENSATION

Mesothelioma claims are not part of any class action lawsuit.

Workers comp, disability or other benefits are unaffected by compensation.

There is a Time Limit

Claims must be filed within a certain amount of time or you may lose your right to compensation. This time limit varies from state to state.

Family Rights if Loved One Has Passed

Family members still have rights to recover compensation if their loved one who suffered from mesothelioma has passed away.

Often, the compensation has already been set aside for you and, if you do not claim it in time, the company that exposed you may get the money back.

If the company involved has established a trust fund, no lawsuit is required to file the claim.

No Risk / No Bills

Our firm will never bill you for our work. We only get paid if we recover for you. There is no risk to you.

Because each case is so unique, it is impossible to estimate the value of your claim until you have spoken with an experienced mesothelioma investigator who can trace your asbestos exposure history.

Exposure to Asbestos in The U.S. Military

Even our brave armed forces that served our country were often exposed to asbestos. Many companies hid the dangers of asbestos from the military and military personnel and, as a result, many sailors, soldiers, air force personnel, and marines died from exposure to asbestos. Sailors were especially at risk as they were continually exposed to massive amounts of asbestos on Navy ships.

Our Investigators Can Help

And if you are not sure when you were exposed, these investigators can help find all of your exposures to determine the responsible parties. For example, did you know that the filters of Kent cigarettes during the 1950s contained the very deadly blue asbestos?

Mesothelioma... It’s All We Do

Mesothelioma is a very complex area of law. Only a handful of law firms devote their full resources to mesothelioma claims. We are proud to be the LARGEST LAW FIRM exclusively devoted to mesothelioma victims and their families. We don't handle auto accident cases or divorces or other types of legal claims. 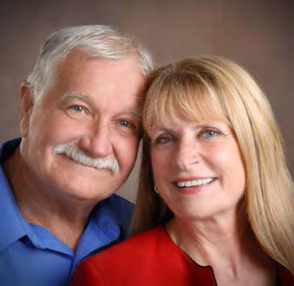 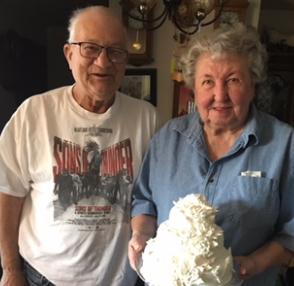 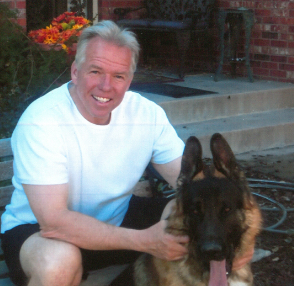