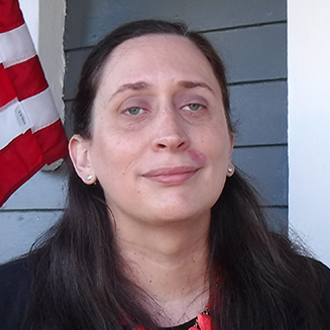 Mesothelioma
Jennifer is dedicated to helping mesothelioma victims and their families.

Jennifer served honorably in the U.S. Army for 20 years prior to joining MRHFM. She is an experienced litigator honored to help victims of mesothelioma

Afforded the title of Honorable, Jennifer’s Army career culminated as a military trial judge at Joint Base-Lewis McChord, Washington, with duties akin to a federal district court judge.  In that role, Jennifer presided over 60 trials to include fully contested felony level trials, bench trials and guilty pleas.  Prior to her time as a judge, she held a variety of jobs in the Judge Advocate General Corps, including a deployment to Iraq with the 1st Cavalry Division as a prosecutor and legal advisor.  She worked on the defense of dozens of Federal Tort Claims Act lawsuits and later managed a criminal defense office at Fort Bliss, Texas.  Jennifer also served in several joint assignments, whereby she worked closely with the Navy, Air Force, and Marine Corps.  Prior to attending law school, Jennifer served as an Air Defense Artillery officer and was deployed to Kuwait.

Jennifer is glad to have joined the MRHFM family after her retirement from the Army in the fall of 2020.  She is also accredited with the Department of Veterans Affairs to file VA Claims on behalf of Veterans who suffer from mesothelioma. She is honored to bring her experience and knowledge of the military and her experience as a former trial judge to aid her clients.

Jennifer is happily married and resides in Florida with her husband, daughter and two dogs.

Received a Masters of Law (L.L.M.) from the Georgetown University Law Center, graduating with Distinction.

Earned a Legion of Merit and the Bronze Star Medal (2 Oak Leaf Cluster) among other military awards and recognitions during twenty years of military service.