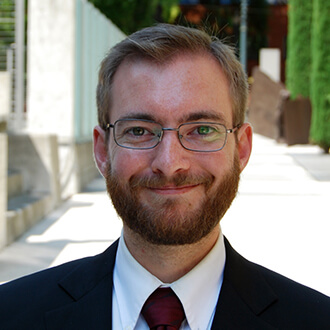 Mesothelioma
Lin is dedicated to helping mesothelioma victims and their families.

Before joining MRHFM, Lin represented individuals in personal injury, consumer fraud, malpractice, and sex abuse claims. His experience includes winning a $2.4 million jury verdict against a hospital that had sexually abused patients and serving as lead trial counsel in a legal malpractice suit against a lawyer who had defrauded his former-client out of over $600,000.

Lin is an active member of the Portland New Generations Rotary Club, where he volunteers for charitable organizations like the Boys and Girls Club, Friends of the Children, the Portland Food Bank, and the Portland Police Sunshine Division.

Lin has lived in Portland, Oregon since 2009 and enjoys backpacking the mountains of the Pacific Northwest in the summer, and watching football in the fall and winter.