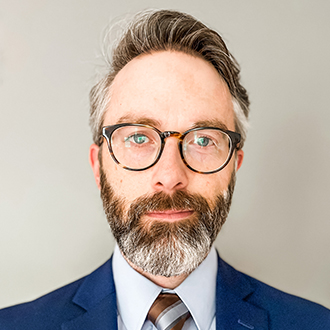 Mesothelioma
B. Kyle is dedicated to helping mesothelioma victims and their families.

Prior to joining MRHFM, Kyle worked at other firms in the St. Louis area, primarily representing plaintiffs in intellectual property and employment matters.

Kyle is an associate in the firm’s St. Louis office, where he has the privilege of assisting MRHFM clients in expediting the process of obtaining the money they are owed from the defendants that harmed them, and diligently working to ensure our clients’ rights are protected.

Kyle received his law degree from Saint Louis University School of Law, where he served on the board of the Student Intellectual Property Law Association. He received a Bachelor of Science degree from the University of Illinois Urbana-Champaign, where he majored in Recreation, Sport, and Tourism.

Outside of the office, Kyle enjoys reading, following the Cardinals and the Blues, and spending time with his wife and three kids.