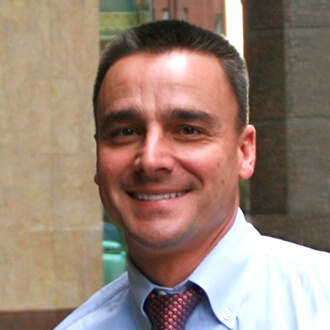 Mesothelioma
Nathaniel is dedicated to helping mesothelioma victims and their families.

Attorney Nate Mudd has dedicated his practice to exclusively representing mesothelioma victims and their families for over 20 years.

Nate is deeply committed to helping his clients and has helped hundreds receive the compensation they deserve as quickly as possible.

After graduation from law school, Nate served a prestigious two-year clerkship as an attorney with the State of Illinois Appellate Court. His next two years were spent focusing on personal injury, workers' compensation, medical malpractice and product liability cases, always on behalf of the injured plaintiff. Since 2001, Nate has dedicated his practice to representing those suffering from mesothelioma. In that time, Nate has represented individuals from 47 of the 50 States. He has successfully represented mesothelioma victims who have worked in numerous fields, including but not limited to:

Originally from Edwardsville, IL, Nate and his family have made Charleston, SC their home since 2018.