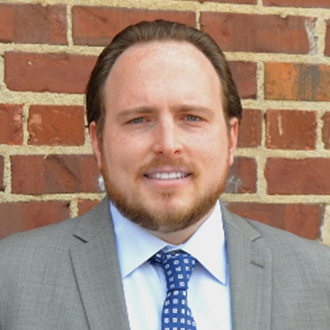 Mesothelioma
Michael is dedicated to helping mesothelioma victims and their families.

Mike has litigated against some of the largest companies in the country and has significant trial and appellate experience.

Mike received his bachelor’s degrees in 2012 from the University of Missouri and graduated from St. Louis University School of Law in 2015.

After law school, he joined a St. Louis area law firm where his practice focused primarily on representing plaintiffs and their families in various matters including negligence, wrongful death, medical malpractice, product liability, FELA, premises liability, and insurance claims. In 2021, Mike joined Maune Raichle Hartley French & Mudd where he represents clients across the country who have been exposed to asbestos.

Mike has litigated against some of the largest companies in the country and has significant trial and appellate experience. He has also presented to other lawyers at several continuing legal education seminars.

Mike is admitted to the bar in the States of Missouri and Illinois. He was raised in St. Louis where he still resides with his wife.