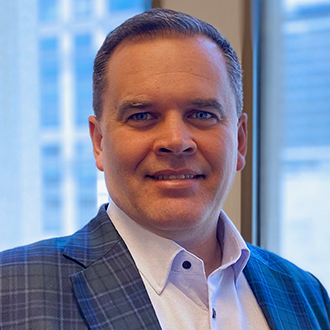 Mesothelioma
Brian is dedicated to helping mesothelioma victims and their families.

Brian has addressed and settled some of the more difficult and challenging legal issues that mesothelioma victims face.

A native Washingtonian, Brian Ladenburg has been practicing law since 1999, and his career has focused on the representation of clients seriously injured at the hands of the negligent and reckless.

Since 2005, Brian has focused the vast bulk of his work on representing mesothelioma victims in Washington, Oregon, and various other jurisdictions. Brian is a trial lawyer and enjoys advocating for his clients in the courtroom, where he has had a record of success involving many multiple seven-figure verdicts.

In addition to trying cases, Brian also endeavors to be a steward of the law by carefully considering and pursing appeals when appropriate. As a result, he has numerous published cases in both Washington and Oregon that have addressed and settled some of the more difficult and challenging legal issues that mesothelioma victims face.

Brian is proud of his work but much more proud of his clients—who exhibit inspiring courage in their approach to a terminal diagnosis time and again as their civil case proceeds. Justice demands that the victims of this avoidable, terminal cancer hold those who failed to act to prevent the disease accountable. Brian is proud to play a role in ensuring justice for these victims.